This fundraising event was established to help science, technology, engineering, and mathematics programs that have been cut or are in danger of being cut due to budget shortfalls in local schools. The programs, better known as STEM, are designed to interest and excite students about careers in technical and scientific fields such as systems engineering. This year’s event raised $14,732 through generous contributions from individuals and corporations. Last year, these contributions resulted in awards to 10 San Diego area schools. This year, the  San Diego Chapter of INCOSE plans to make awards to 20 classrooms in the San Diego area.  In addition to supporting the fundraising, attendees at the event enjoyed guided tours of the USS Midway (one of America’s longest-serving aircraft carriers), flight simulator rides, a buffet dinner, and a live robotics demonstration hosted by local high school students. 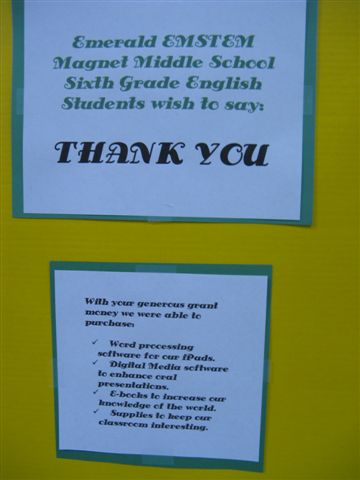 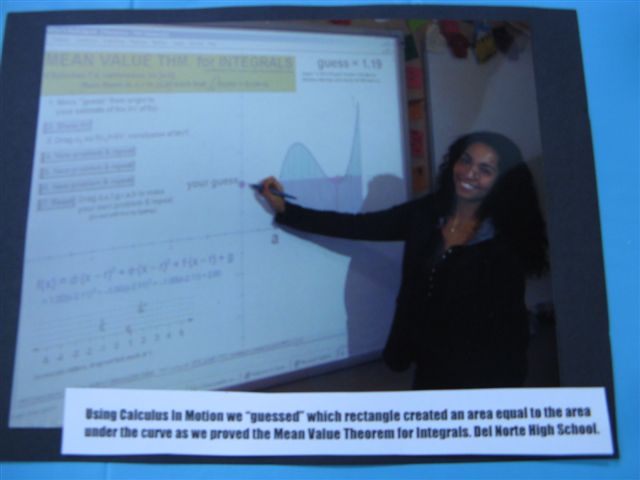 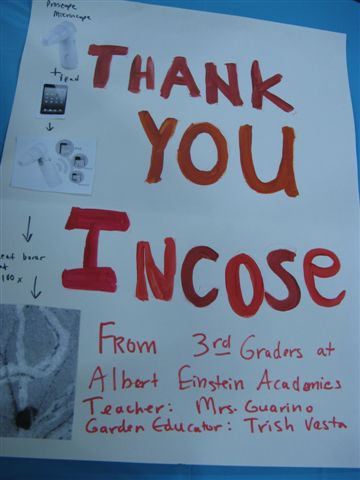 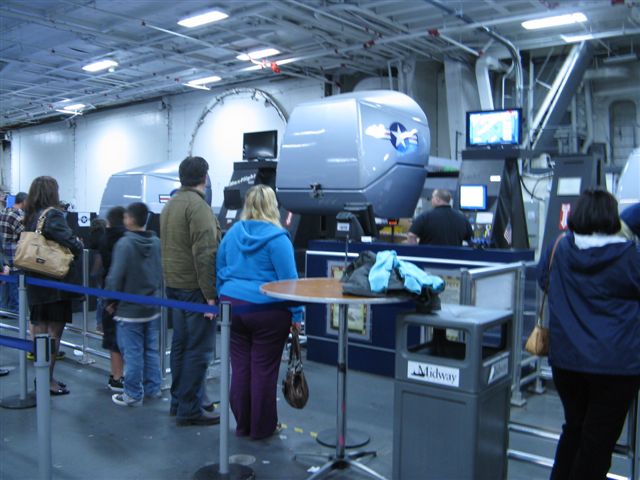 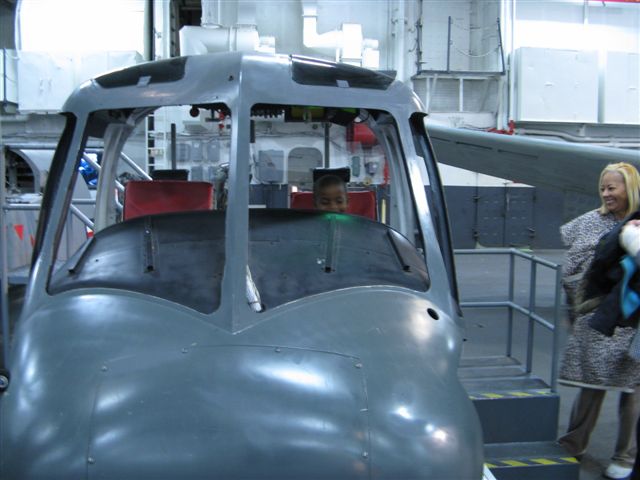 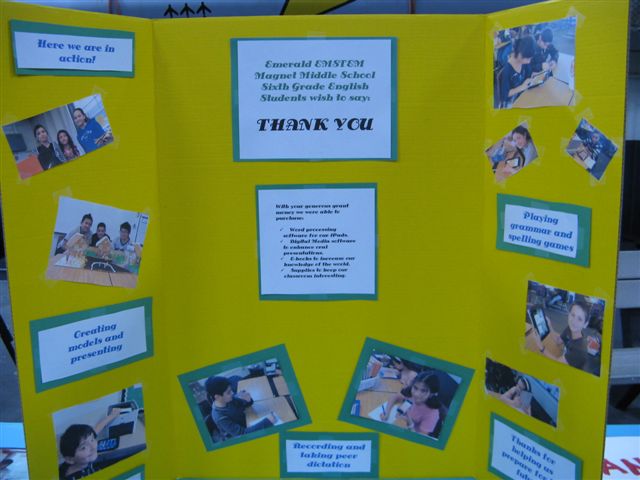